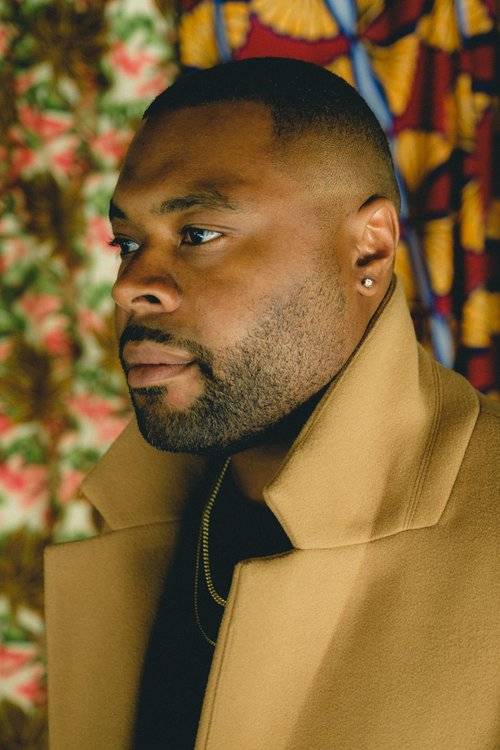 His music has been featured in countless advertisements and many tv shows/movies, which can be seen here -https://www.imdb.com/name/nm5356413/