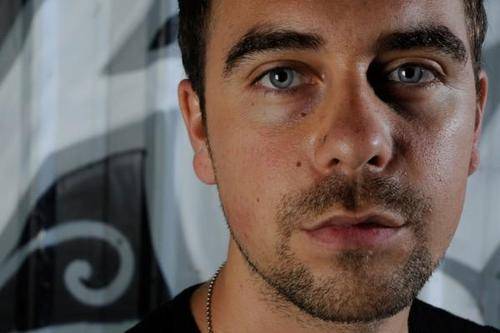 The song “Next Level” co-written and produced by Marchetti with Adam McInnis, performed by A$ton Wyld was featured on the Universal Pictures in the film and OST of Fast & Furious Presents: Hobbs & Shaw in 2019 and in 2021 was reproduced for the all female Korean act AESPA’s platinum global hit single of the same name “Next Level”.