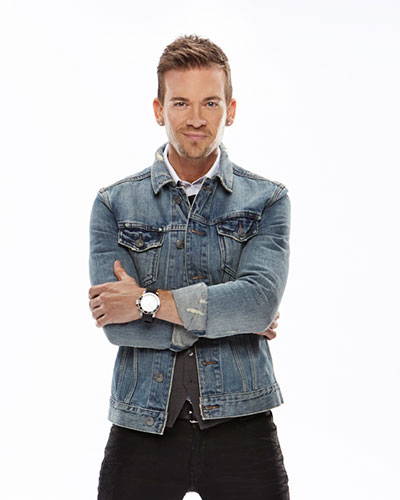 What people may not know yet, is that Damon is also focusing on his own music as well, with more new unreleased music in 2021 continuing the transition from “behind the scenes” to in front of them. Furthermore, on the DJ front, Damon has been playing live sets worldwide!

In 2019, Damon had four songs released as an artist via Armada Records; highly acclaimed “Fire & Gold” with Morgan Page & VIVID, which peaked at #7 on US Dance Radio, “When In Rome” with GATTÜSO, which peaked at #6 on US Dance Radio and gained over 42M Spotify streams, “Ghost Ship” featuring Orjan Nilsen, and “Lifetime” with Zonderling and Josh Cumbee now over 14M Spotify streams. The tracks made a dent in the Sirius BPM, Sirius Chill, iHeart Evolution, Music Choice rotations and received support from Don Diablo, Lucas & Steve, Hardwell, Afrojack, Sam Feldt, Promise Land, Morgan Page, Alexander Popov, Martin Garrix and more.