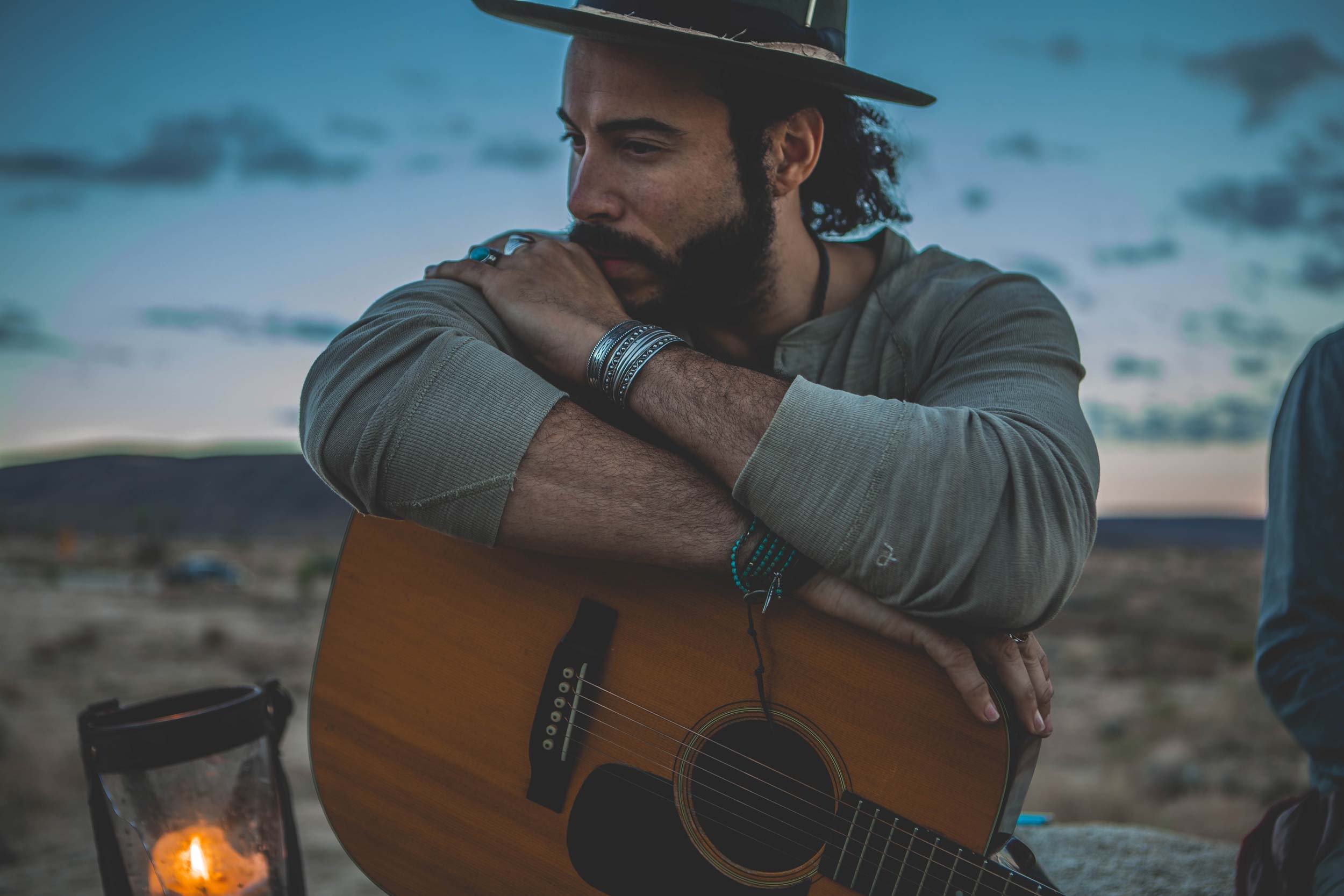 Most recently as a Songwriter/Producer, he’s landed tracks on Movies, TV and Ads such as Fast and Furious: Hobbs & Shaw, Beyond the Lights, Lucifer, All American, Batwoman, Inventing Anna, Bull, Resident Evil, Xbox, Oculus, HBO’s The Flight Attendant, Watch Dogs Legion, BMW, and Unfriended. As well as penning the song “Rainbow,” in the movie LEAP! which has gained over 100 million views online.

As well as being an artist heard by hundreds of thousands at festivals with world-renowned DJs such as Fedde Le Grande at EDC, Tomorrowland, and Ultra.

The song “Next Level” co-written and produced by McInnis with Mario Marchetti, performed by A$ton Wyld was featured on the Universal Pictures in the film and OST of Fast & Furious Presents: Hobbs & Shaw in 2019 and in 2021 was reproduced for the all female Korean act AESPA’s platinum global K-Pop hit single of the same name “Next Level”.